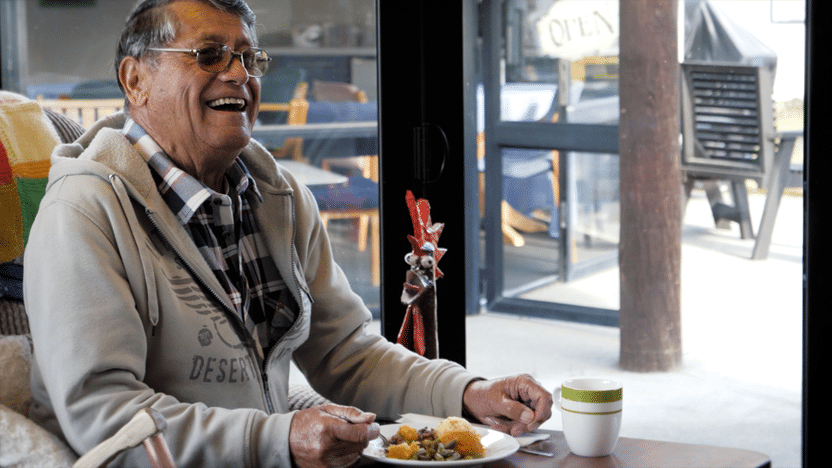 At the beginning of Winter 2021, Presbyterian Support front-line practitioner *Louise thought *Mark’s unit was one of the most damp and freezing cold homes she had ever come across. It was obviously uninsulated, the heating consisted of small heaters.

“It was totally inadequate for Mark’s needs and quite frankly the home was a health hazard.”

It was instantly obvious to Louise that before anything else, Mark’s housing situation would need to be rectified.

Mark was referred to our service from the local DHB community team. Their initial referral was around ‘helping Mark make some better decisions around his health outcomes’ and ‘increase his socialisation’. Louise could see that such goals and aspirations were being side-lined by the cost of heating a cold home and that home’s poor health impacts.

The Healthy Homes Standard was due to kick in the following month for private landlords, but the provider network for Mark’s unit had till 2023 to bring the home up to this same standard. Initial discussions with the housing provider had not been successful in bringing forward remedial work and the best they were able to provide at the time was a dehumidifier and extra heaters which, while providing some warmth, also added to Mark’s energy bill.

“Just your typical band-aid solution that creates more problems than it’s worth.” Due to Presbyterian Support’s unique role, we have a grassroots view of people’s hardships and stresses; we see that some hardships are not singular but repetitive and systemic, national in scope, and out of control in terms of current local and national policy settings that could prevent them or resolve them equitably. Where there are gaps in government policy, we guarantee we’ll see more individuals like Mark, needing help in our community.

To us, the housing crisis in Aotearoa is a policy gap of seismic proportions for individuals and whānau to fall through, because having a home is essential to wellbeing, but acquiring and keeping a home is financially beyond many New Zealanders’ means and there are not enough suitable homes to safely house our population.

No amount of practitioner training and experience equips a front-line practitioner to remove those gaps; we can only provide support to each individual and whānau, when they inevitably fall through them, into the margins.

With no progress for a whole month, Louise escalated Mark’s housing issues through medical grounds. She began arguing Mark’s poor respiratory health was being exacerbated by his damp, cold and mouldy home. Thanks to Louise’s advocacy the housing provider was pressured to accelerate work and bring Mark’s unit up to healthy home standards ahead of schedule.

Because of his age and health issues, Louise had the foresight to have Mark assessed for rest home care.
“I could see a way of getting Mark out of that social housing unit and into a facility that would have him warm and safe.”

Change is often difficult for people in hard situations to face. Over the next 6 weeks Mark oscillated between wanting to move into a rest home and staying where he was. Even though the rest home options were warm and dry, and he was going to be safe and fed, Mark was still frightened that his sovereignty was going to be taken away. Despite a cold, damp and uninsulated unit Mark felt independent there, and Louise knew from experience that this means more to most people than anything else.

“I understood the mana of this decision. It was courageous and I was humbled to be standing alongside Mark” Louise said of those weeks that Mark struggled with his decision.

At Presbyterian Support, helping individuals, families and whānau overcome housing crisis is a constant part of our work. No case is the same from individual to individual or whānau to whānau, but the sheer frequency of so many cases stem from a systemic failure, rather than each of these individuals’ own mistakes or poor decision-making.

While Mark struggled with his housing options, Louise maintained her focus on getting his social housing unit up to healthy homes specification prior to the 2023 deadline. It took pestering and persistence, correspondence, phone calls and emails, culminating in the healthy home’s contractors assessing Mark’s home with a date to start, and completion of work, by the middle of October. The winter of 2021 would be Mark’s last cold, wet and damp winter inside his own home.

While New Zealand’s government fails to correct the systemic issues driving housing shortage, Presbyterian Support staff and volunteers walk with their neighbours experiencing hardship and stress, to find solutions like these to their unique housing crisis.

Mark’s story was 5 months in the making – Louise paying careful attention, thinking creatively and deploying advocacy at every step of the way to serve her client’s wellbeing and achieve a solution he wanted. Ironically, what Louise helped Mark achieve was only his most basic human right (see Article 25 of the Universal Declaration of
Human Rights).

“Hard questions put to Ministers for Children and Social Development by PSNZ”. 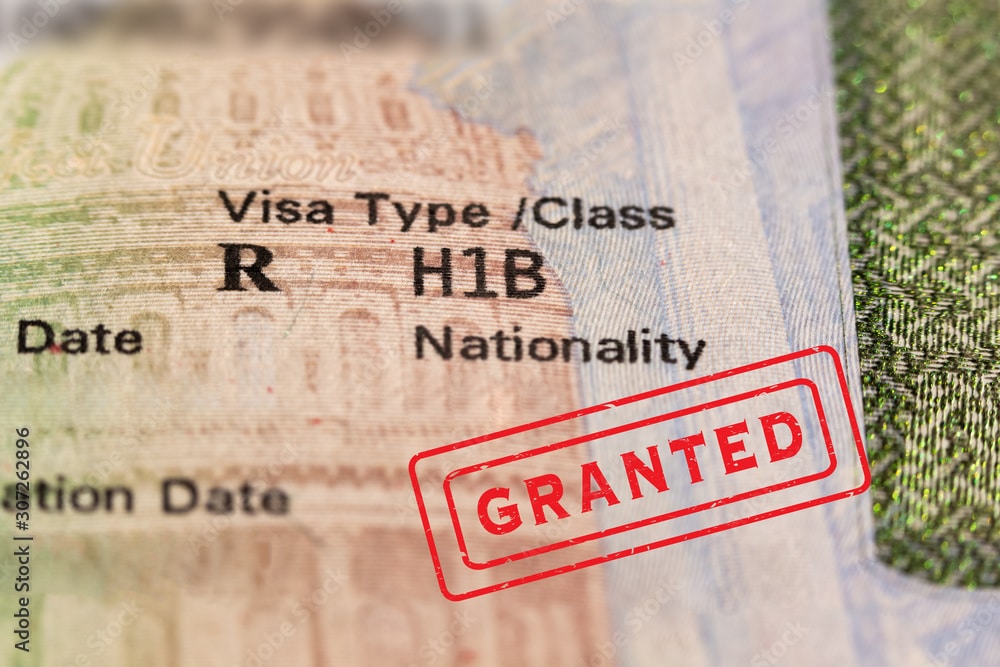 Today is a happy day for migrant nurses looking to make New Zealand home. For not-for-profit providers of Aged Care 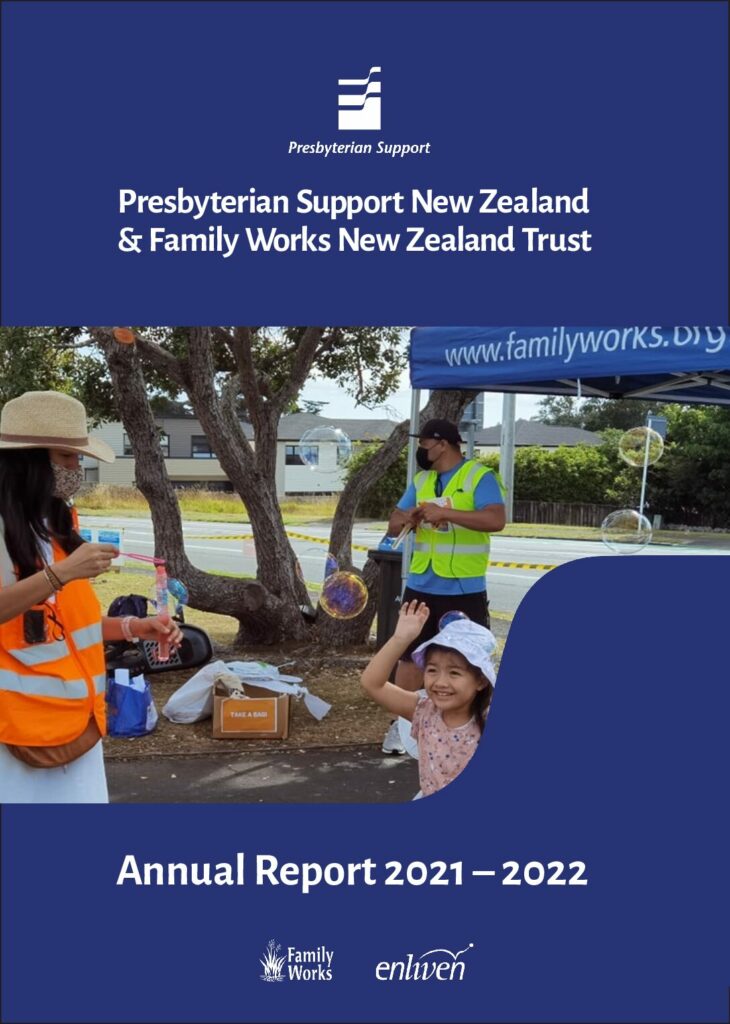 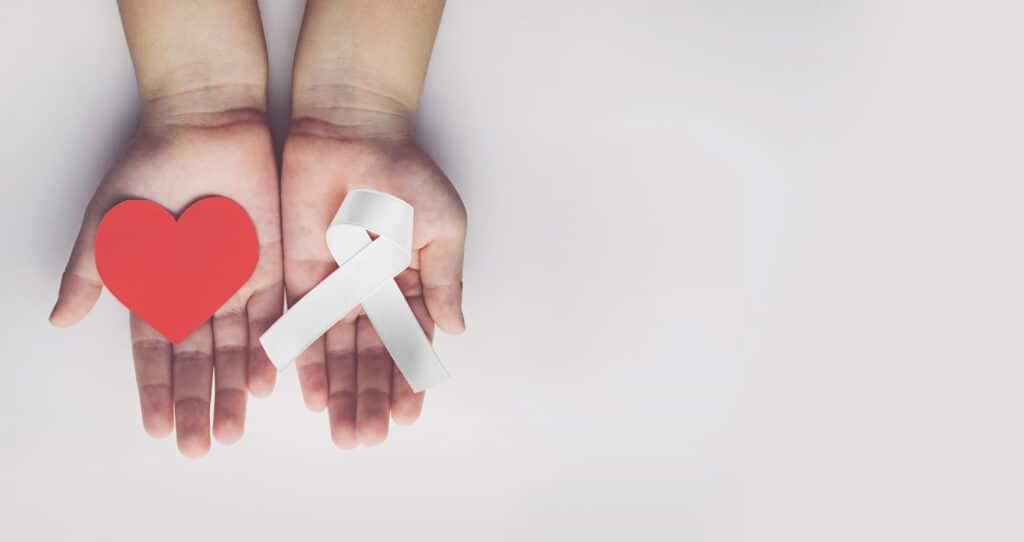 White Ribbon Day is an international day supported by the PCANZ, when people wear a white ribbon to show that